DEALING WITH JUDGMENTAL AND CRITICAL PEOPLE THIS HOLIDAY SEASON

I get asked a lot how to deal with judgmental and critical people. This is an issue for just about everyone, so today I’m coming at you with the 2 reasons people act this way and then my top 4 strategies for finding peace and calm, no matter what they say.

Grab my book, Be Happily Married: Even If Your Partner Won’t Do a Thing on Audible!

There are 2 main reasons people judge and criticize:

Many people judge but have no idea they’re doing it. It’s simply a habit they’ve adopted. Often, it’s something they’ve taken on from their family of origin. Your dad criticized your mom, or your sister would tell you that you were doing it wrong if it wasn’t her way, so you started doing it too because it seemed like the “right” way to act.

When people judge or criticize us, they’re letting us know that they’re sad, worried, in pain, or in some other type of fear. People want to feel better by making someone else feel worse. They don’t think this consciously, but that’s what it is. They’ve got low self-esteem or a lack of confidence themselves.

4 Tips for Dealing with Judgment and Criticism

In my experience, people share way too much with the wrong people and then are upset when it gets turned around on them. Just because someone is your dad, girlfriend or beloved boss doesn’t mean they should be privy to all you’re thinking and feeling.

Don’t take it personally and remember it’s them, not you. In the best-seller, The Four Agreements: A Practical Guide to Personal Freedom, author Miguel Ruiz says, “Don’t take anything personally . . . Nothing other people do is because of you. It is because of themselves.” What you need to do is practice loving detachment.

Saying “thank you” is a super-effective way to shut down criticism or judgment. You can say, “Thank you for your feedback. I appreciate that you care about me and that you’re offering me X advice.” Do NOT follow this with “but” because that will extend the argument. When you just say a sincere thank you it all stops. It’s magical – give it a try!

4. Practice Self-Confidence Instead of Self-Consciousness

When we feel hurt about something, it’s often because it triggers some unresolved emotion within ourselves. You hurt because you believe what the other person is saying is true. They judge your parenting and it drives you crazy because you, on a deep (or maybe even top) level, don’t think you’re doing a great job as a parent.

Work on building your own self-esteem and confidence and you’ll find that critical and judgmental people practically disappear!

How to Make Mindfulness a Consistent Habit

How to Practice Loving Detachment

Another great way to keep your balance and inner peace – even when you’re dealing with judgmental and critical people – is through meditation. Maybe you’ve been wanting to try meditation, but you’re unsure how to start? Or maybe you tried before and didn’t feel like it “worked”? If so, then this FREE quick 3-minute Meditation Starter Kit is for you! IS IT EVER A GOOD IDEA TO GET BACK TOGETHER WITH YOUR EX? 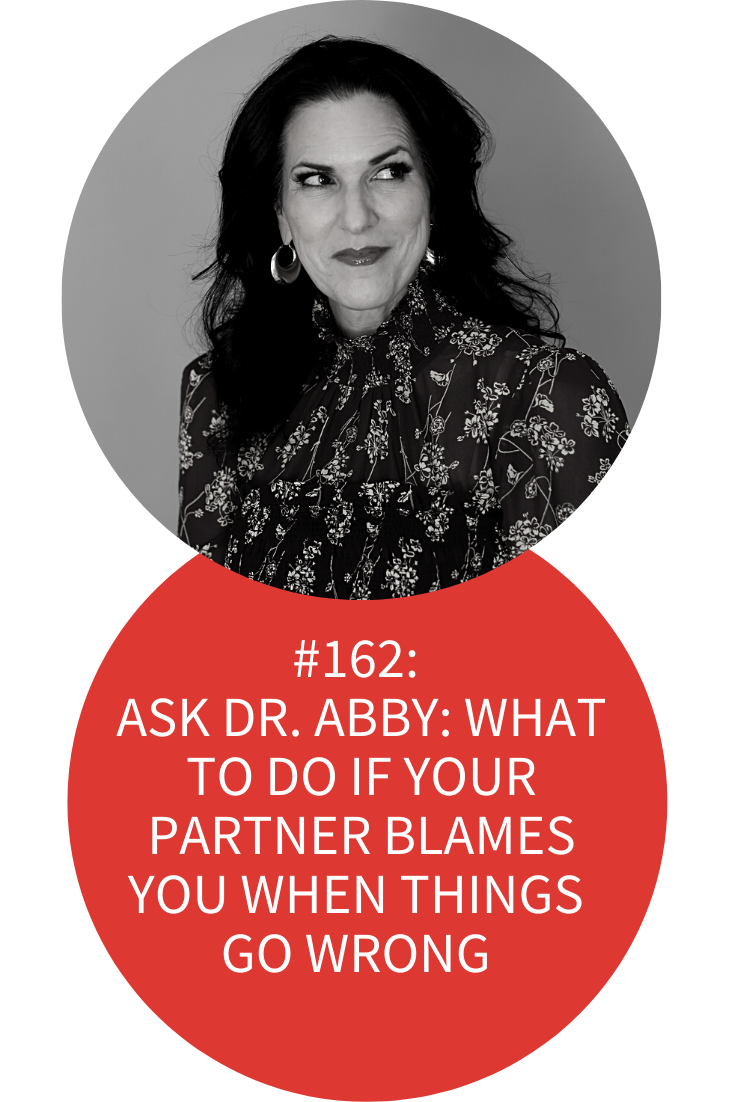 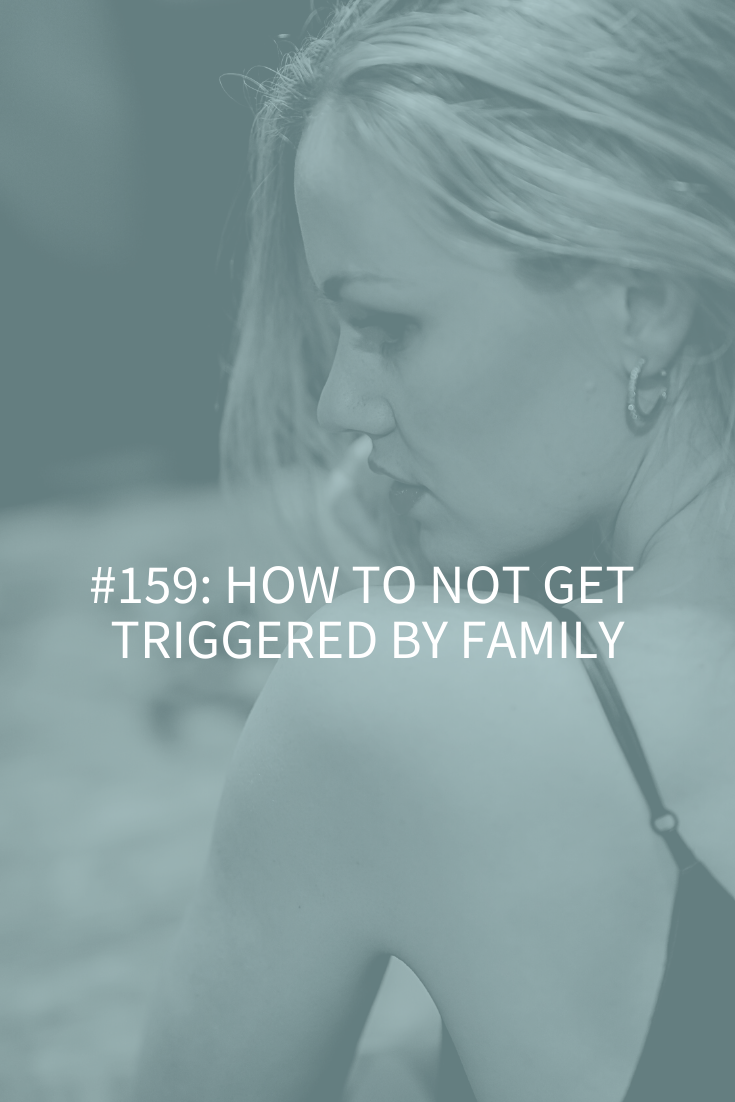 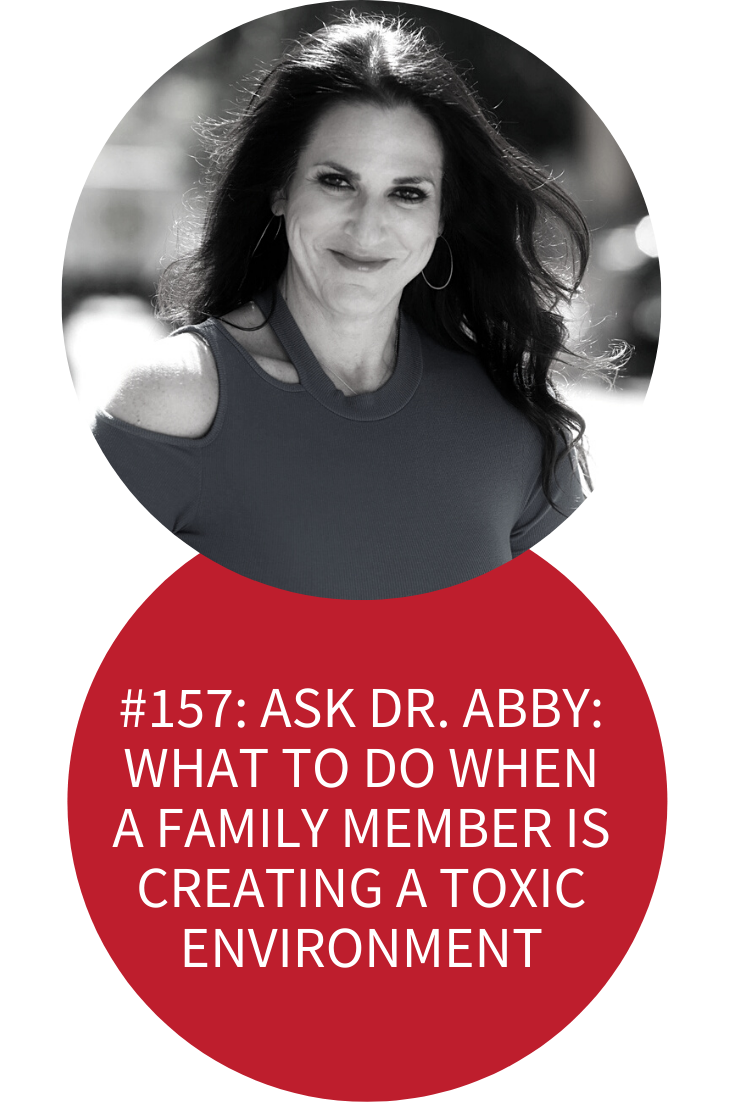